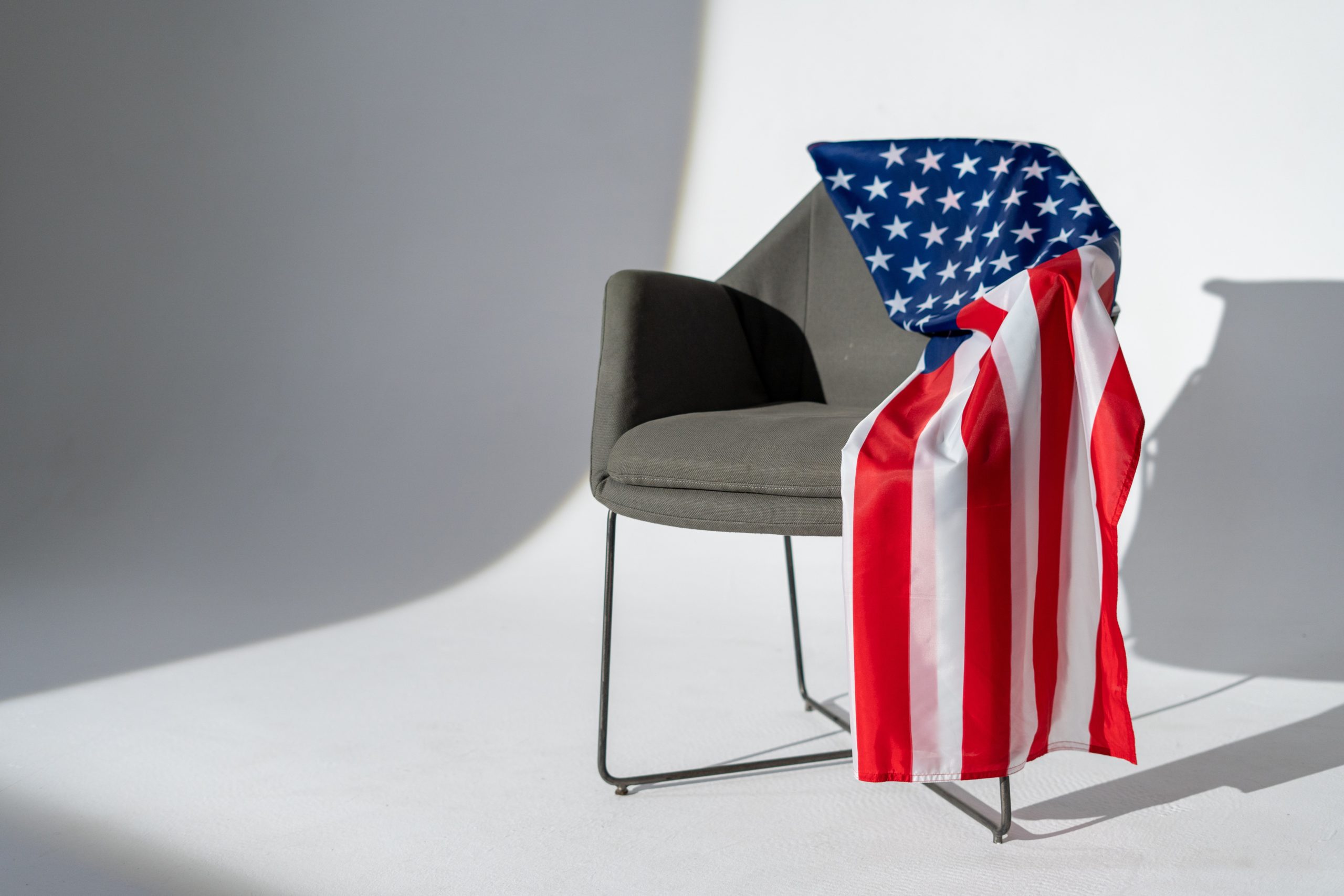 In 2019, Congress passed a law entitled “Blue Water Navy Vietnam Veterans Act.” This law was a long overdue mechanism to recognize Agent Orange exposure (and its related long-term health problems) in veterans who were on naval ships rather than on land during the time period of use of this herbicide on areas of Southeast Asian during the Vietnam war.

Who are Blue Water Navy Veterans?

Veterans who served on open sea ships off the shore of Vietnam during the Vietnam War are referred to as “Blue Water Navy Veterans.”  There are an estimated 50,000 to 90,000 such veterans.

Prior to 2019, Blue Water Navy Veterans were not presumed to have been exposed to Agent Orange and therefore had a much more difficult process in proving up disability claims than veterans who had been deployed on the ground in Vietnam. After extensive research and lobbying, however, Congress finally extended the presumption of Agent Orange service connection to Blue Water Navy Veterans.

Although the VA has long recognized that Vietnam and some other veterans can be presumed to have been exposed to Agent Orange during their service, and thus presumed to have a service-connected medical condition when certain conditions are diagnosed years later, that presumption did not extend to Blue Water Navy vets who were patrolling waters a few miles offshore. Now it does. Thus, if you meet the following service location criteria, you can utilize the list of presumptive Agent Orange related conditions in filing for a VA disability claim: during active military, naval, or air service, you served offshore of the Republic of Vietnam during the period beginning on January 9, 1962, and ending on May 7, 1975.

As of now, the VA has identified the following 17 conditions as being presumptively connected to Agent Orange exposure. What that means is that when you are filing for VA disability benefits, you need only provide military records showing your date and location of service falling within the designated dates/times for Agent Orange exposure, and medical records confirming your diagnosis of one of these conditions, without the need of separate scientific or medical evidence showing a connection between the two, in order to get a finding of having a service-connected medical condition.

Even if you do not have one of these presumptive conditions, you still are free to present to the VA scientific journal article or other research findings identifying a link between your condition and Agent Orange exposure. We have found such research related to skin cancers and kidney cancer, among other conditions.

If you previously had a claim denied because the VA determined your disability wasn’t service-connected and you fall within the new, expanded criteria, you can file a new claim based upon this change in the law. In some cases, if your claim is now approved, you may be able to obtain retroactive payments back to the date when your original claim was submitted.

How Much Compensation Can I Receive For VA Disability Claims?

VA disability payments are made based on a number of factors, including the severity of your disability (determined on a percentage rating system), and how many dependents you have. The VA posts the ranges for disability compensation here.

In preparing your claim, keep in mind the presumptions discussed above. If your medical condition is not on the presumptively service-connected list, you will need to provide some scientific or medical evidence (such as a medical journal article or research findings) that connect your condition with Agent Orange. Be sure your application and military record supporting information show that during active military, naval, or air service, you served offshore of the Republic of Vietnam during the period beginning on January 9, 1962, and ending on May 7, 1975.

If the VA rejects your claim, or gives you a disability rating that you believe is too low, you have the right to appeal the case and may be an optimum time to talk with a VA disability claims attorney to evaluate your options.

Veterans Law Group has been successfully handling veterans disability claims for the past 25 years, including Agent Orange claims. Our job is to acquire and assemble the information the VA needs to easily grant your appeal. We collect reports, develop strategies, and make your best arguments to the VA on appeal. Contact us today for a free evaluation of your case.