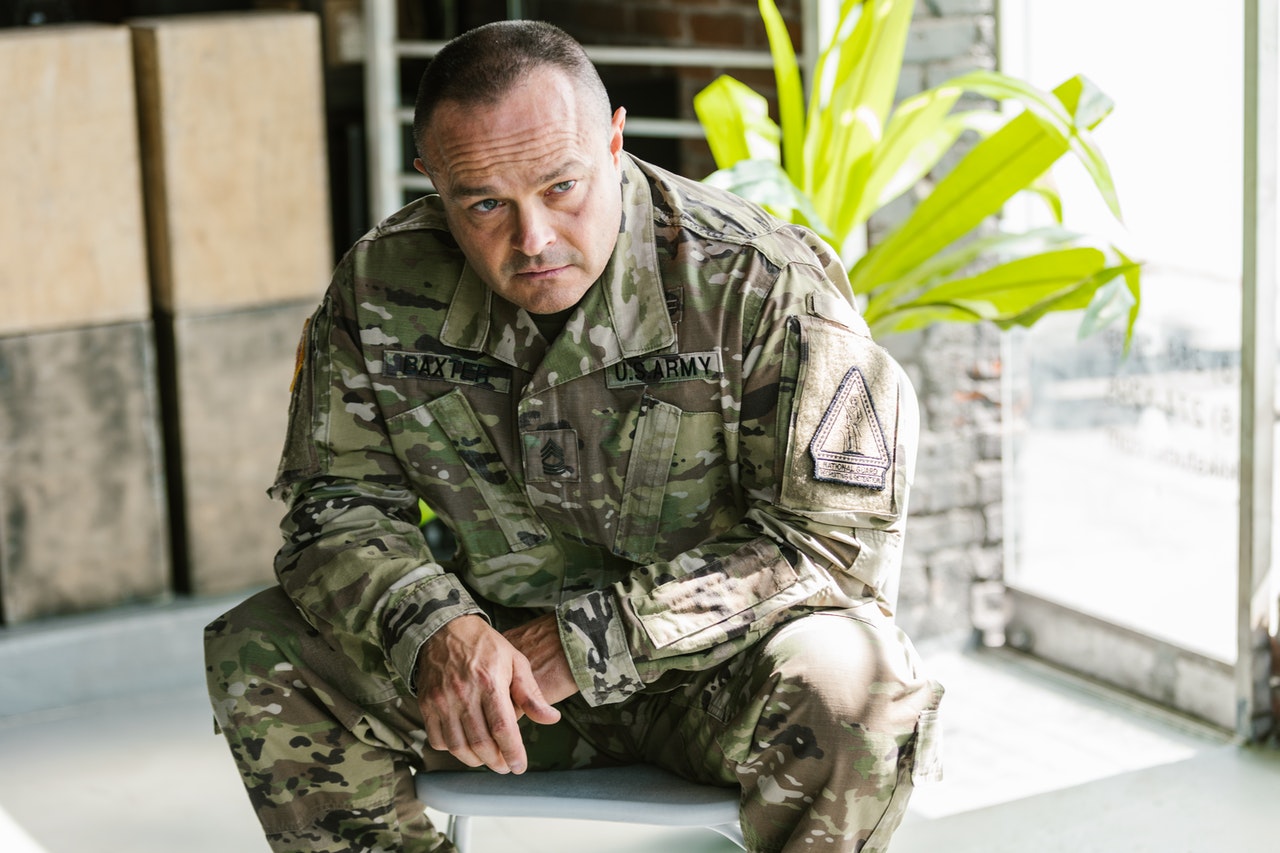 Effects of Exposure to Agent Orange

Effects of Exposure to Agent Orange

For an entire decade, from the early 1960s to the early 1970s, the United States sprayed millions of gallons of the blended herbicide Agent Orange throughout Vietnam and the surrounding regions.

Its purpose was to defoliate the land to remove any covering for guerrillas and was also used to clear areas around military bases. Unfortunately, thousands of US military personnel (as well as civilians) were also exposed to the toxic chemicals.

At the time, concerns arose about the side effects the herbicide could have on human beings because Agent Orange contains highly toxic compounds called dioxins. These substances, shown as carcinogenic in animal studies, indicated that similar dangers could exist for people. Even so, the use of these chemicals continued until 1971 when the United States Air Force finally conducted the last official spray.

If you are a veteran that might have been exposed to Agent Orange during your military service, you may have experienced cancer or other detrimental health effects. This article outlines the current, growing list of recognized medical conditions connected to Agent Orange exposure.

Today, the United States Department of Veterans Affairs recognizes many problems as “presumptive diseases” associated with exposure to Agent Orange and will provide VA disability compensation benefits for them. By “presumptive” they mean that no individualized proof needs to be made that your disease was caused by exposure to this chemical, only that you served in the times and places where you most likely were exposed in order for a service-connection to be established.

Here is the current list from the VA of such “presumptive diseases” is as follows:

If you have been diagnosed with any of these conditions and served in US military during specified timeframes and in specific places (detailed below), you should check out whether you are entitled to disability benefits from the VA.

The VA continues to conduct research on the effects of Agent Orange and its associated health issues, and continues to update their presumptive disease lists. Other medical conditions may be connected to Agent Orange exposure even if not listed above, but they will require additional proof. Children of veterans exposed to Agent Orange aren’t immune to health problems either. Cases of defects at birth, such as Spina Bifida, are known to have occurred.

Am I eligible for VA disability benefits based on exposure to Agent Orange?

If you’re a veteran and served in Vietnam during the conflict, or near the Korean demilitarized zone, you could have experienced exposure to Agent Orange.

The scope of presumed exposure to Agent Orange has recently been expanded under the Blue Water Navy Vietnam Veterans Act of 2019 to also include those who served on naval ships off the coast of these conflict areas too. Even if you have previously been denied disability benefits relating to Agent Orange exposure, you may now be able to have your claim reconsidered.

The current parameters of service time and locations for presumed exposure and presumed service-connection of Agent Orange health effects is as follows:

If you served in any of the above places during the above-listed timeframes, and are suffering from either a presumptive disease or other condition connected to Agent Orange exposure, you may be entitled to disability benefits.

If the VA has rejected your disability claim relating to Agent Orange exposure, or gave you a disability rating that you believe is too low, you have the right to appeal the case. Even if your claim was denied years ago, but was Agent Orange connected, it may be re-evaluated now.

You owe it to yourself and your family to talk with a VA disability claims attorney to evaluate your options.

Veterans Law Group has been handling veterans disability claims for the past 25 years, and our job is to acquire and assemble the information the VA needs to easily grant your appeal. We collect reports, develop strategies, and make your best arguments to the VA on appeal.