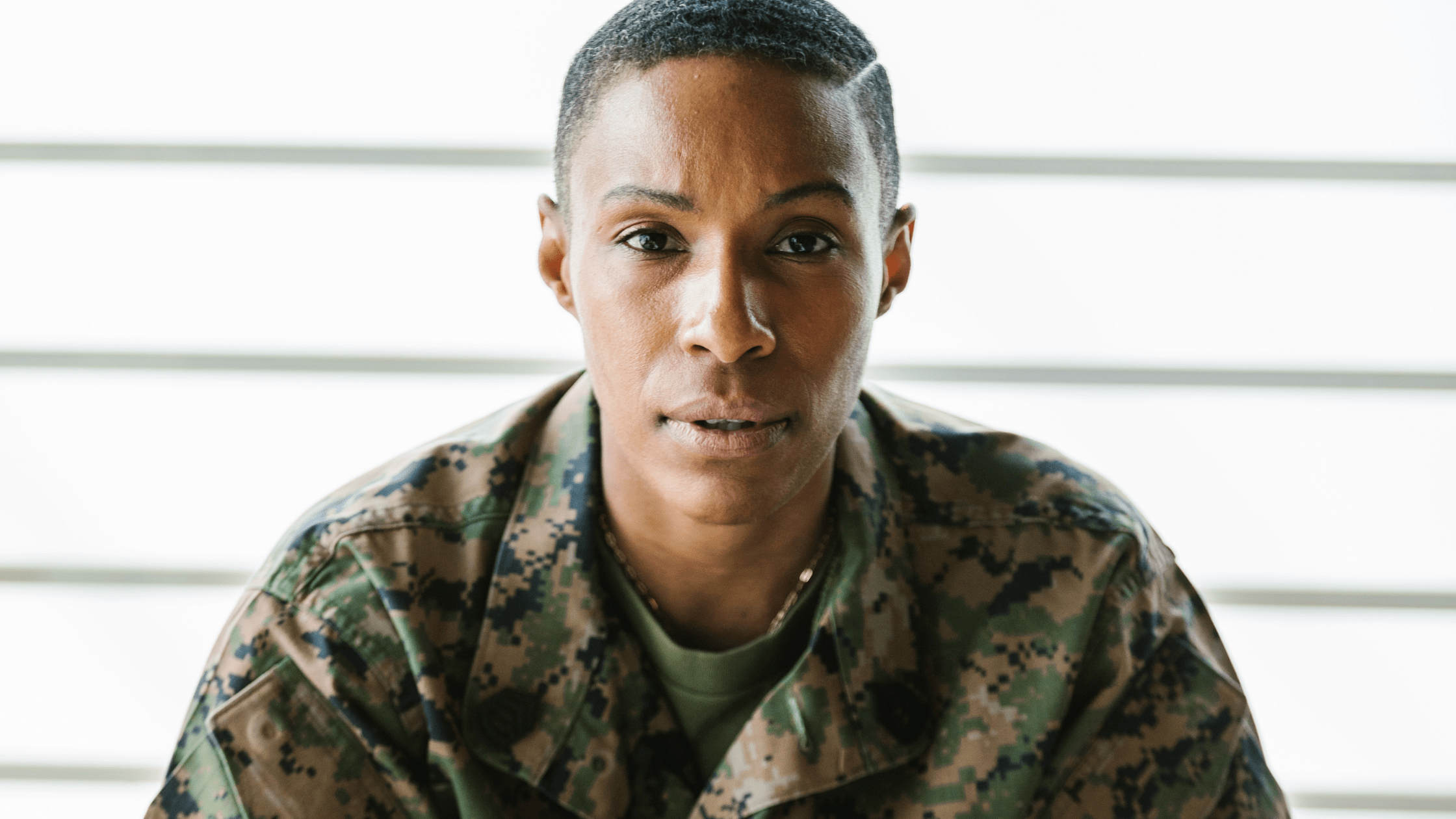 How does PTSD relate to a Military Sexual Trauma VA Disability Claim?

How does PTSD relate to a Military Sexual Trauma VA Disability Claim?

The answer is simple – PTSD is a mental health condition for which disability benefits may be requested in a VA disability claim; Military Sexual Trauma (or MST) is a triggering traumatic stressor that sometimes causes PTSD.

This article breaks down that answer a bit, explaining what PTSD is, what MST is, and their intersection in the VA disability process.

The VA defines Military Sexual Trauma (MST) as sexual assault or sexual harassment experienced during military service.  In its various publications, the VA acknowledges that MSTs cover a range of conduct that an MST may include and affirm that both men and women in the service sometimes suffer and MST.

MST ranges from violent rapes, to non-consensual sexual contact while you were intoxicated or asleep, to sexual harassment at work. Sometimes it is a quid pro quo situation – your work or advancement is directly, or impliedly, tied to sexual activity. The perpetrator may be a superior officer, a fellow soldier, or sometimes even a civilian. The service connection is that the person subjected to the MST is a soldier.

How does PTSD relate to MST?

Post-traumatic stress disorder (PTSD) is a mental health problem that sometimes develops after you go through a life-threatening or other traumatic experience.  Although a person ordinarily has some level of stress reaction to trauma, PTSD is more extensive and extreme than that. Ordinary stress reactions to trauma should subside within a few weeks or months – that is probably not PTSD. However, if those reactions continue longer (or sometimes start later) and are at such a level that they begin interfering with your daily life, that might be PTSD.

PTSD in veterans is nothing new. To older generations, it was called other things, like shell shock, combat fatigue, or war neurosis.  PTSD, however, was not recognized as a diagnosed disability until 1980. Since there, there has been an increase in understanding and treatment by the military and the VA.

MST, on the other hand, is not a disability in and of itself. It is a traumatic stressor that, for some people, triggers PTSD. The MST claim process is actually almost the same as a PTSD disability claim, though some additional paperwork describing the MST itself is required.

Unfortunately, the military almost never directly compensates victims of MST. Although formal reporting at the time of the MST may sometimes lead to civil prosecution or court-martial, there is no corresponding right to “sue” a perpetrator for “damages.” However, an MST sometimes leads to lingering physical and/or mental conditions, which often include PTSD. PTSD is considered a disability by the VA and, if service-connected, can provide a basis for receipt of monthly monetary benefit payments.

What does that mean for a disability claim?

If you are an MST survivor and currently suffer symptoms of PTSD or other mental health conditions, you may be entitled to VA disability benefits.

Do you ever have nightmares about your MST? Do you avoid situations that remind you of some aspect of your MST? Do you feel like you are constantly on guard, easily startled, and cannot relax? Do you go the other way, feeling numb or detached from your life and the people in it, maybe even using alcohol or drugs to help numb yourself? Do you have feelings of guilt and cannot seem to stop blaming yourself for your MST? These and other symptoms may be indicative of PTSD. It is worth finding out more, seeking treatment, and, if appropriate, invoking the VA disability claims process to obtain benefits.

Remember that MST-related VA disability claims must be made by identifying the disabling condition you have, whether PTSD or something else, and then will provide information showing that the trigger trauma for that is the MST.

Proving MST to the VA for purposes of a VA disability claim for PTSD can be a more detailed process than claiming a more obvious disability. Losing one’s sight as a result of an IED attack is a more straightforward process of proof than, say, a rape that occurred during some nighttime training maneuvers. However, proving Military Sexual Trauma to the VA is not impossible, and in recent years has become easier because VA examiners are now receiving extensive additional training on how MST manifests itself and the wide range of evidence of its occurrence that is available to the knowledgeable looker.

What can you do if the claim is rejected?

Around 70% of all VA disability claims are initially denied, but that is not the end of the process. If your claim is rejected, you can appeal that decision, and over 70% of VA claim appeals by veterans represented by private lawyers have a favorable outcome, either a reversal of the decision or at least a remand sending the claim file back for a new review.

For VA disability claim decisions dated on or after February 19, 2019, veterans can choose from 3 decision review options – Supplemental Claim, Higher-Level Review, or Board Appeal. If you are not satisfied with the outcome there, there are additional options to pursue to continue to contest the VA’s decision.

Each case is unique, but the VA’s notification letter providing its decision includes explanations of what portions of the application were favorably found for the veteran, and also finds where there were gaps in evidence. Defects in the application process or missing evidence can often be fixed through an appeal process, resulting in an eventual granting of disability benefits.

You have one year from the date of the Notification Letter to file an appeal. Spend that time wisely to see if there are ways to change the VA decision, and it’s also worth it to get the input of an experienced VA disability claim appeal attorney.

What you can do if the disability rating is too low?

Sometimes VA disability claims, including MST-related claims, are granted, but underrated. For example, the VA may acknowledge that you suffer from PTSD and that the trigger event for that was an MST, service-connected sexual assault, or harassment. However, it may rate you at 30% when you believe your symptoms qualify you for a 70% disability rating.

Appealing a too low disability rating requires the same process as an outright denial, though you have less to prove to the VA to get a better income. You have already passed the first bar – a service-connected disability – and that finding will not be removed on appeal. You may, however, be able to increase the rating percentage by providing supplemental information that shows that a higher rating is appropriate. Again, a VA disability attorney’s assistance can be helpful in evaluating your options and likelihood of success on appeal.

If you believe your MST-related VA disability claim rating is too low, you have one year from the date of the decision to file your appeal documents.

Have you received a denial or too low disability rating on your Military Sexual Trauma/PTSD claim? Would you like the Veterans Law Group to do a free evaluation of your claim decision to see if they can help? Veterans Law Group has helped thousands of veterans successfully navigate VA disability claims, and hundreds of those had MST-related PTSD claims. We are here to help.