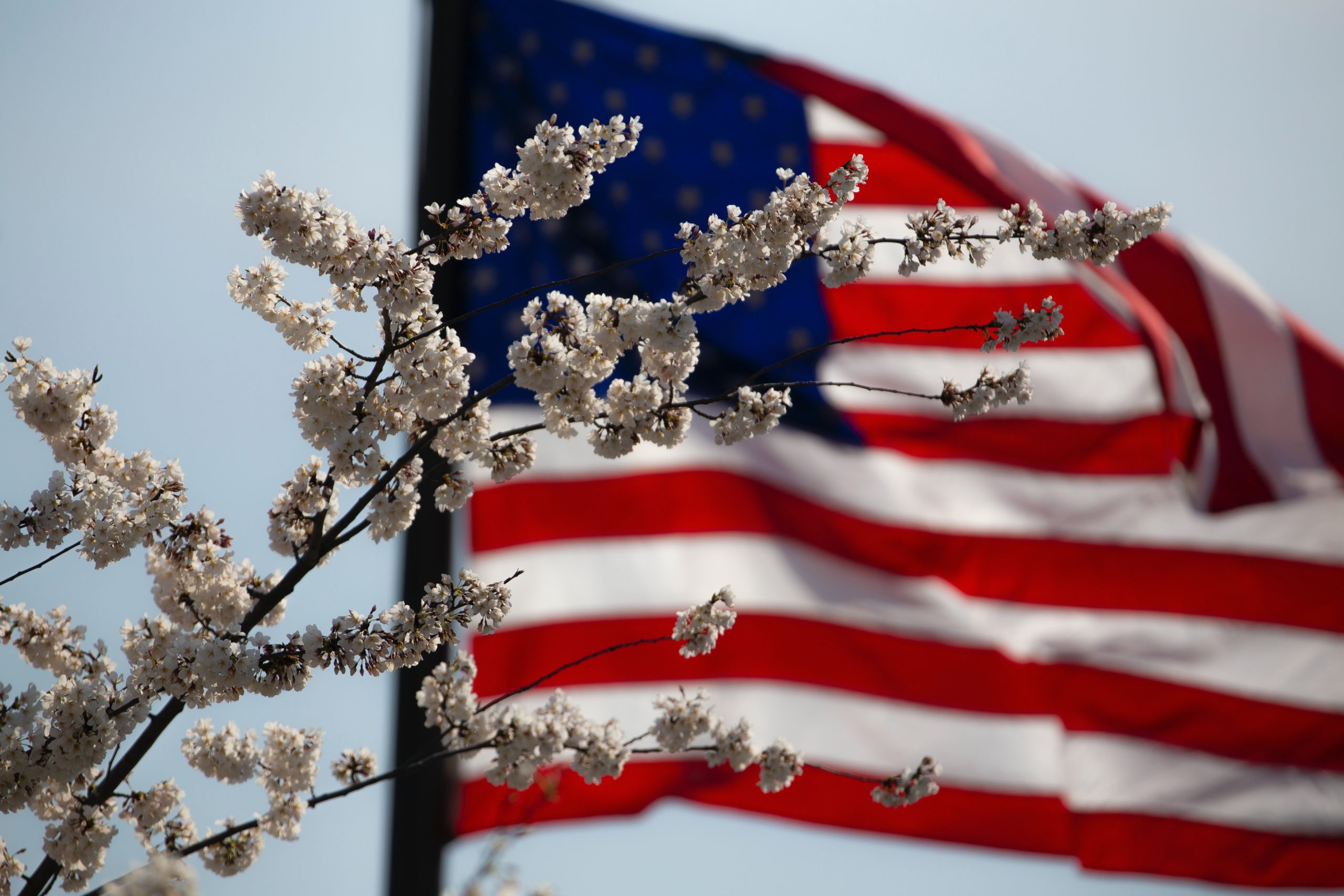 How to File a Successful VA MST Claim

How to File a Successful VA MST Claim

Sexual harassment and assault, unfortunately, happen in the military with some frequency. Fortunately, the VA recognizes this and provides disability benefits for the resulting trauma, referred to as “military sexual trauma” or “MST.”

In this post, we’ll explain how to file an MST disability claim with the VA successfully.

The VA uses the term “military sexual trauma” (MST) to refer to sexual assault or harassment against a service member during their period of service. MST includes any sexual activity or threats of sexual activity directed at a soldier against their will.

How to File a Successful MST Claim

The first step to obtaining VA disability compensation for MST is to recognize whether you may have a claim. There can be a significant lag time, sometimes many years, from the time of the MST incident to when mental health symptoms begin to manifest themselves. Like other types of psychological or physical trauma, MST can cause severe mental health problems, such as post-traumatic stress disorder (PTSD), major depressive disorder, substance abuse, and many others. The VA recognizes MST cases as PTSD from a Personal Assault.

Symptoms you may experience could include:

The proof requirements for an MST claim are the same as for all VA mental disorder claims. Because most MSTs lead to a diagnosis of PTSD, they are usually handled as PTSD claims.

There are two important parts to an MST claim: (1) “credible evidence” of the trauma-inducing event; and (2) a “nexus” or connection between that event and the resulting trauma symptoms. This may sound difficult, but it is not an insurmountable task.

This means that you must come forward with evidence other than your own testimony or statements showing that the alleged in-service trauma actually occurred.

The best evidence of the occurrence of trauma is a contemporary military report or documentation of the trauma, but there are other types of evidence too.

The VA understands that sometimes no contemporaneous report was made. Many victims of MST have kept quiet about the incident due to embarrassment, shame, or fear. Often no immediate official military report is made because the soldier thinks they can deal with it on their own. Because the VA understands this reality, it allows MST claimants to satisfy the Credible Evidence requirement by other means, so-called “markers,” or circumstantial evidence of your emotional reaction to the MST.

Some examples of markers are:

In addition, you must show a nexus or causal link between the MST and your current mental illness, the so-called “Nexus Requirement.”

Only a written opinion from a mental health practitioner (e.g., psychiatrist, psychologist) can satisfy the Nexus Requirement. You can provide a report from your own practitioner, or the VA will schedule an examination.

Even if you provide your own doctor’s report, the VA will typically schedule a claimant for a psychological examination at one of its mental health facilities, and the examiner will prepare a report. At these examinations, you must be sure to give the examiner the full history of the trauma and a full account of your current symptoms.

At your psychological examination, do not minimize or play down your symptoms. You may have been trying to “tough it out” since the traumatic event occurred, minimizing its impact on your life.

However, if you are reading this article, your trauma symptoms may have become severe enough that you cannot ignore them anymore. During your examination is the time to lay it all on the table, as horrible as the symptoms may seem and as much as you want to ignore them. Talk to those closest to you about things they have observed in your behavior.

They may see patterns in your behavior that you haven’t yet recognized.

If the initial claim determination you receive either denies your MST claim or is rated at a lower percentage than you think is appropriate, there are still many steps that can be taken to change that decision. VA disability claims are often modified upon appeal. A law firm specializing in veteran claims can help you do that without you having to pay any legal fees upfront.

Tips and Reminders for MST Claims

Recognize whether you might have a military sexual trauma claim. Know the symptoms in case a veteran friend or family member might be suffering from MST.

Collect evidence you have to show when and what sexual harassment or assault you suffered.

Talk to a professional to get a diagnosis and clarity on your mental health situation. Get a written opinion letter from them, if they are willing.

File your VA Disability Claim. If you need help following an initial ratings determination, contact a law firm specializing in this type of claim. There’s a good chance they can help you.

If you are a victim of military sexual trauma and are struggling, wait no longer before pursuing a VA disability claim. These claims can be successfully proven, and compensation awarded even if no formal complaint was lodged at the time.

You don’t need to continue ignoring the psychological effects of Military Sexual Trauma. Disability benefits are available through the VA for veterans suffering from MST. If you need to initiate a new claim, contact a VSO in your area to help you prepare your claim, keeping in mind the information above.

Our office works with many veterans pursuing PTSD disability benefits due to MST cases.

Reach Out To us

If you have been denied your PTSD claim, or you feel you were underrated, please contact Veterans Law Group.