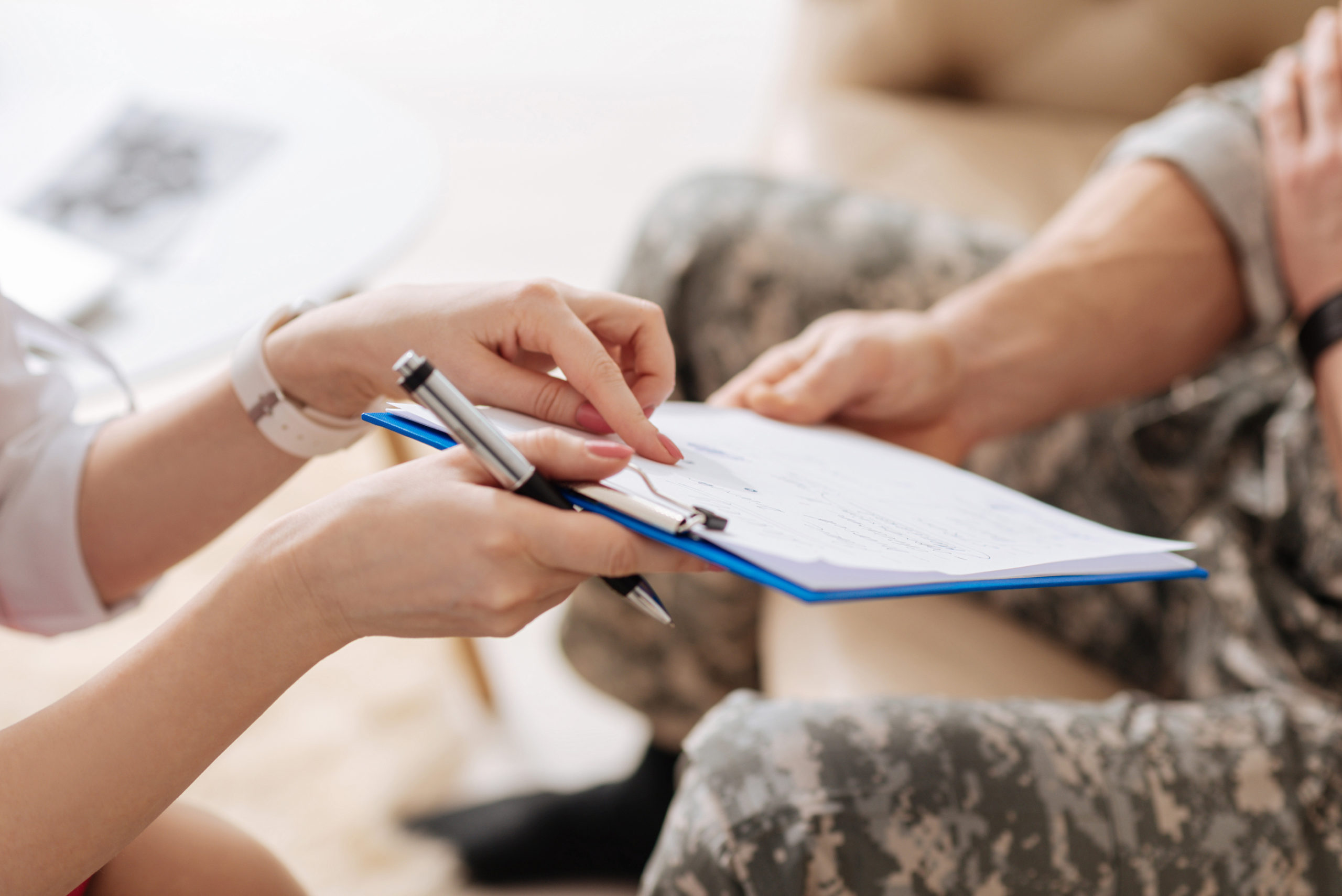 It’s been decades since US soldiers were fighting jungle warfare in Southeast Asia and the US government deployed chemical herbicides on those jungles to help destroy the vegetation cover for enemy forces and to clear land for military bases.

However, the long-term effects of these practices have had far-reaching and long-term health effects on civilians and military personnel alike.

As the VA and other scientists continue to study the effects of Agent Orange, the most well-known of these herbicides, the VA has expanded its growing list of medical conditions that the US government now “presumes” has a connection to Agent Orange exposure both for soldiers on the ground handling or being near this toxin. With the passage of the Blue Water Navy Vietnam Veterans Act of 2019, these presumptions also apply to personnel serving offshore from the locations where it was deployed.

New Presumptive Conditions as of 2022

In 2021 the VA added the following three conditions to their “presumptive condition” list:

For all VA disability compensation claims, a veteran must prove that the physical or psychological condition for which they are seeking benefits is service-connected. It must have either occurred during, or was caused by, active duty service. Some claims are pretty straightforward, like a limb blown off by an IED. For others, the connection is more complicated to prove such as PTSD or Agent Orange exposure. Many veterans have had their disability claims denied for conditions they and their doctors contended were connected to Agent Orange exposure during their service in Vietnam or other areas of Southeast Asia.

This is changing, however. The VA is both researching and continuing to acknowledge new medical conditions that, by reliable scientific findings, are connected to Agent Orange exposure. This results in the VA having a baseline acknowledgment of the problem and connection of service,  which reduces the burden of proving a connection on veterans.

<<Get a Consultation Now For Agent Orange Conditions>>

As part of this process, the VA has a list of “presumptive diseases” connected to Agent Orange exposure for purposes of disability compensation claims, making a veteran’s claim process simpler – if they served in the designated time and locations and later were diagnosed with any of the listed diseases, the disease is presumptively service-connected and will not require a much more complicated process of proving an individual connection.

The total current list of “presumptive conditions” is as follows:

If the VA has rejected your disability claim relating to Agent Orange exposure or gave you a disability rating that you believe is too low, you have the right to appeal the case. Even if your claim was denied years ago but was Agent Orange connected, it may be re-evaluated now.

You owe it to yourself and your family to talk with a VA disability claims attorney to evaluate your options.

Veterans Law Group has been handling veterans’ disability claims for the past 25 years and our job is to acquire and assemble the information the VA needs to easily grant your appeal. We collect reports, develop strategies, and make your best arguments to the VA on appeal.