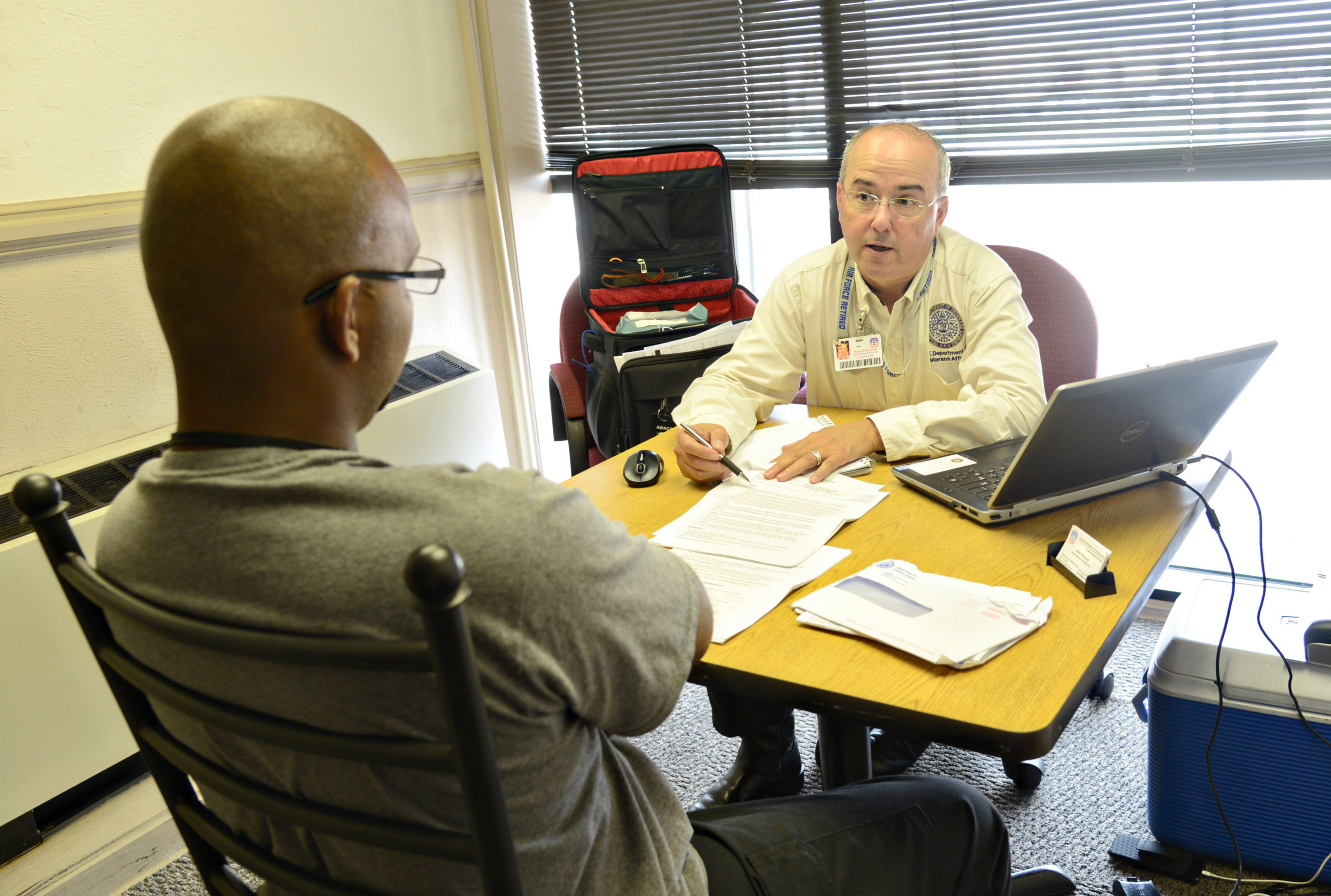 This article explains when and how retroactive or back pay benefits are calculated and paid.

Back pay or what the VA calls retroactive benefits is the lump sum payment for benefits which have been accruing since the filing of a granted claim.  The retro benefits come in a lump sum – paid all at once — after the grant of benefits. All other benefits awarded in connection with the claim are referred to as future benefits, paid in monthly installments.

2) How Do You Determine The Amount Of Entitled Retroactive Benefits?

The amount of entitled back pay or retroactive benefits is determined by the so-called effective date, which is the later of two dates: 1) the date of the filing of the claim, or 2) the date when the disability manifests or increases.

The first date is fairly simple to understand, the second is more complicated.

For most claims, the date of the claim determines the effective date.  Take, for example, a claim to entitlement to service-connected back disability filed on January 1, 2010. The claim is denied by the regional office on February 1, 2012 and appealed, then later remanded by the Board of Veterans’ Appeals on March 1, 2015, and then ultimately granted by the regional office on April 1, 2017 at a disability level of 30%.

Now, as stated above, for most claims, the date of the claim determines the effective date.  But not always, and we see exceptions apply particularly for increased rating claims.

Let me illustrate the point.  A claimant, who has a 30% rating for his service-connected back disability, files a claim for an increased rating on January 1, 2010.  On February 1, 2011, the claimant undergoes a VA medical examination, and the physician finds that the claimant’s back disability has not worsened.

The regional office denies the increased rating claim and the claim is appealed to the Board of Veterans’ Appeals. The Board remands the claim, instructing the regional office to obtain another VA examination.  On March 1, 2015, the claimant sees the second VA examiner, who determines that his back disability has increased to a 50% disability level, but only recently, at or near the time of the second examination.

Here, the effective date would be determined by date of the increase of disability, March 1, 2015, not the date of the claim, January 1, 2010.

3) What Are Unadjudicated Claims And How Do They Affect The Amount Of Retroactive/Back Pay Benefits?

An unadjudicated claim refers to a claim which remains open due to an oversight in VA system.

This can occur during different stages of a claim. In the past, (before the VA instituted mandatory application forms), claimants would often file a morass of written submissions.

Buried in these submissions might be statements requesting service-connected benefits, constituting informal claims. Overwhelmed by all the busy text, a VA adjudicator might overlook or even ignore these informal claims.

In theory, upon the claimant’s request, these claims can be activated at any time, with a potential effective date relating back to the filing of the claim.

Unadjudicated claims can also arise during the appellate stage.  For instance, a claim will remain unadjudicated if the VA fails to issue a Statement of the Case following the timely filing of a Notice of Disagreement.

Likewise, a claim will remain unadjudicated if the Board of Veterans’ Appeals fails to adjudicate a claim following the timely filing of a Substantive Appeal.

4) Is There A Way To Get An Effective Date Earlier Than The Date Of Claim?

Yes, in a few instances, claimants can be awarded benefits prior to the filing date of their claims.

If a newly discharged claimant files a claim within one year of his military separation, the effective date of his award may go back to his date of discharge.

I say may because the date of the claim is not the only factor; the date the disability manifested must also be considered. Let’s take a veteran who was discharged on January 1, 2018, and files a claim for service-connected back disability on December 1, 2018.

The medical evidence establishes that his back became disabling sometime around May 1, 2018. May 1, 2018 – not January 1, 2018, the date of discharge – will be the assigned effective date.

An effective date for an increased-rating claim may date back as much as one year before the date of the claim for increase if it is factually ascertainable that an increase in disability had occurred within that timeframe.

5) Does A Claim have To Be Written To Start The Effective Date?

No matter what, a claim is only a claim for VA purposes if it is a written request for benefits.

There are countless stories of veterans telling VA adjudicators or veteran service officers of their desire to file a claim, but, for whatever reason, no written claim is filed.  And, the VA does a poor job of notifying veterans they have a potential claim. It is unfortunate because, except for the minor exceptions listed above, the effective date of an award can be no earlier than the date of the written claim.

6) What Are The Effective Dates for TDIU Awards

For the longest time, a request for a total disability award based upon individual unemployability (“TDIU”) was considered its own claim.

That meant the effective date of a TDIU award could be no earlier than the date of a written TDIU request. In an important case, Rice v. Shinseki, the Veterans Court redefined the status of a TDIU request as an issue tied to a claim, but not a claim in itself.  Rice said that the service-connected condition upon which the TDIU was based was the claim, and that the TDIU request was a theory or issue in support of the claim to achieve the highest possible rating.

The effective date assigned will depend upon when the medical evidence shows the claimant’s service-connected disability(ies) prevented him/her from obtaining and maintaining substantial gainful employment.

7.) How Can I Maximize Retroactive Benefits?

File your VA disability claim as soon as you determine you might have one. Do not rely on the VA to notify you that you may have a potential disability claim. Because the effective date of an award is usually no earlier than the date of the written claim, delay in filing a claim is usually just leaving monetary benefits, to which you as a veteran are entitled, on the table.

See how much you are owed. Use our benefits calculator to put in your unique situation and see what your pay could be.