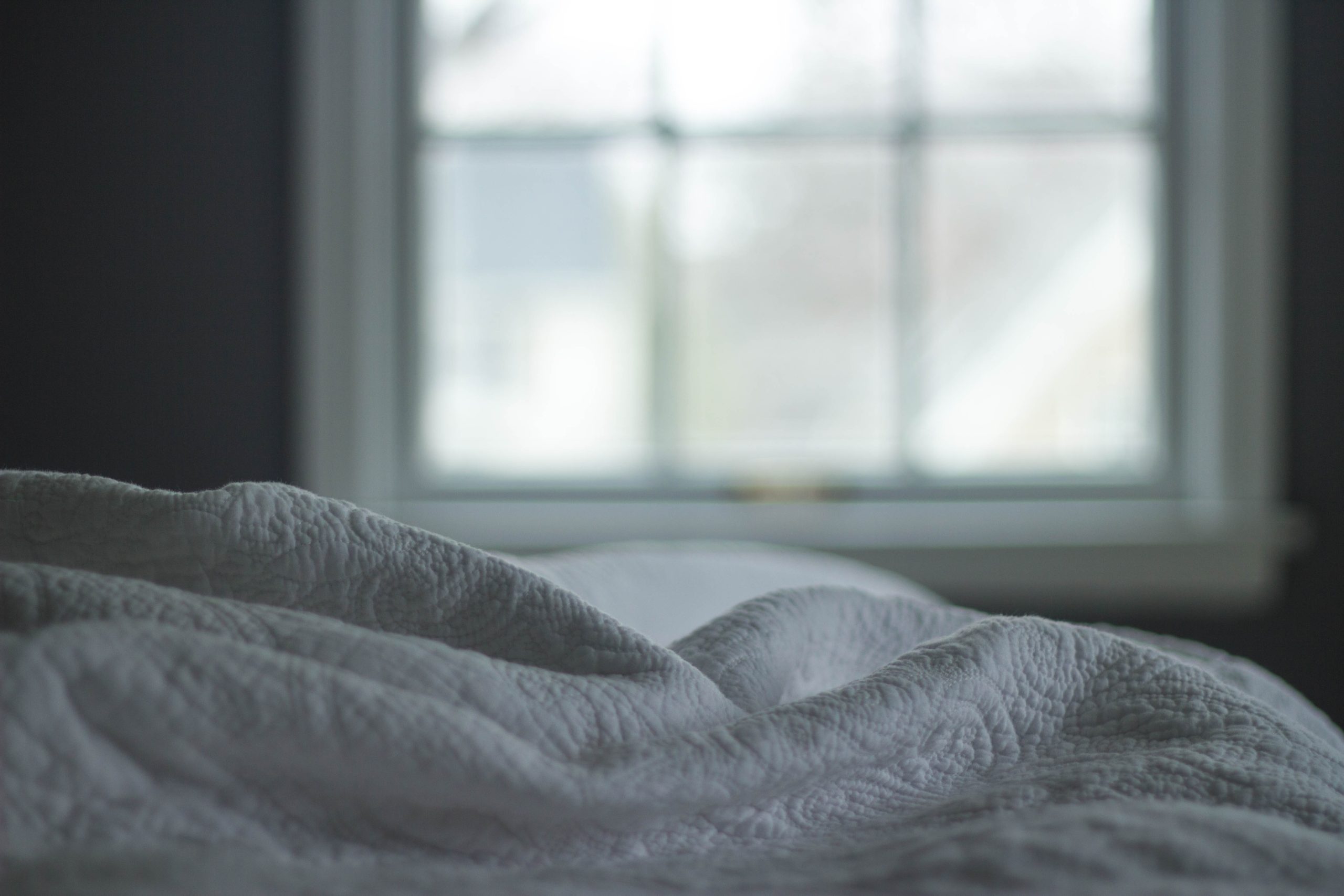 1) What is Sleep Apnea? Sleep apnea is a serious sleep disorder that occurs when a person’s breathing is interrupted during sleep. People with untreated sleep apnea stop breathing repeatedly during their sleep, sometimes hundreds of times. This means the brain — and the rest of the body — may not get enough oxygen. There are two types of sleep apnea: · Obstructive sleep apnea (OSA): The more common of the two forms of apnea, it is caused by a blockage of the airway, usually when the soft tissue in the back of the throat collapses during sleep. · Central sleep apnea: Unlike OSA, the airway is not blocked, but the brain fails to signal the muscles to breathe, due to instability in the respiratory control center.

2) What are the Signs and Symptoms of Sleep Apnea?

· Gasping for air during sleep

· Awakening with a dry mouth

3) What is the Difference Between Simple Snoring and Sleep Apnea?

Snoring generally occurs when you breathe, and the soft tissues of your neck narrow the passage way of the air. When the breathing passage gets narrowed and then you try to draw in air, as you draw in air, it makes the tissue vibrate and then gives you kind of a vibratory noise and that noise is the snoring.

Anything that narrows your breathing passages can cause snoring, including:

Snoring is the key symptom of Sleep Apnea. However, the difference between sleep apnea and simple snoring is that, with sleep apnea, the snoring is accompanied by pauses where you literally stop breathing because your airway collapses or is blocked, (obstructive sleep apnea) or when your brain fails to signal the muscles to breath, (central sleep apnea). These pauses, which can last from a few seconds to minutes, are followed by choking, snorting or gasping.

4) For VA purposes, What is Required for a Diagnosis of Sleep Apnea?

A diagnosis of sleep apnea requires a sleep study. There are two types:

· Polysomnogram (PSG). This is the most common. It records brain activity, eye movements, heart rate, blood pressure, oxygen levels in your blood, air movement through your nose, snoring and chest movements. (The chest movements show whether your body is making an effort to breathe.)

· Home-based portable monitor. Your doctor may recommend a home-based sleep test with a portable monitor, which records some of the same information as a polysomnogram. A sleep specialist may use the results to consider whether you need a full study in a sleep center.

5) How Does the VA Rate Disability Levels for Sleep Apnea (OSA)?

The VA rates disability levels of respiratory illness, including sleep apnea, according to fixed criteria: They are:

For most veterans with sleep apnea, the 50 percent disability rating is the primary target. A 50% VA sleep apnea rating “Requires use of breathing assistance device such as continuous airway pressure (CPAP) machine.” The phrase such as means that a CPAP machine is one (but not the only) example warranting a 50% disability rating. Other breathing assistance devices are used to relieve the effects of sleep apnea, because they are less obstructive than CPAP machines. One alternative treatment are dental appliances, which re-position the tongue or jaw while you sleep to improve airflow. Other forms of breathing assistance devices include: a nasal expiratory positive airway pressure which involves a disposable valve covering the nostrils, and a hypoglossal nerve stimulation which stimulates a patient’s chest leading to the hypoglossal nerve, which controls tongue movement as well as to a breathing sensor.

6) What are the More Serious and Long-Term Complications of Sleep Apnea?

More serious and long-term complications of sleep apnea (OSA) can include:

You might have difficulty concentrating and find yourself falling asleep at work, while watching TV or even when driving. People with sleep apnea have an increased risk of motor vehicle and workplace accidents.

You might also feel quick-tempered, moody or depressed. Children and adolescents with sleep apnea might perform poorly in school or have behavior problems.

Obstructive sleep apnea might also increase your risk of recurrent heart attack, stroke and abnormal heartbeats, such as atrial fibrillation. If you have heart disease, multiple episodes of low blood oxygen (hypoxia or hypoxemia) can lead to sudden death from an irregular heartbeat.