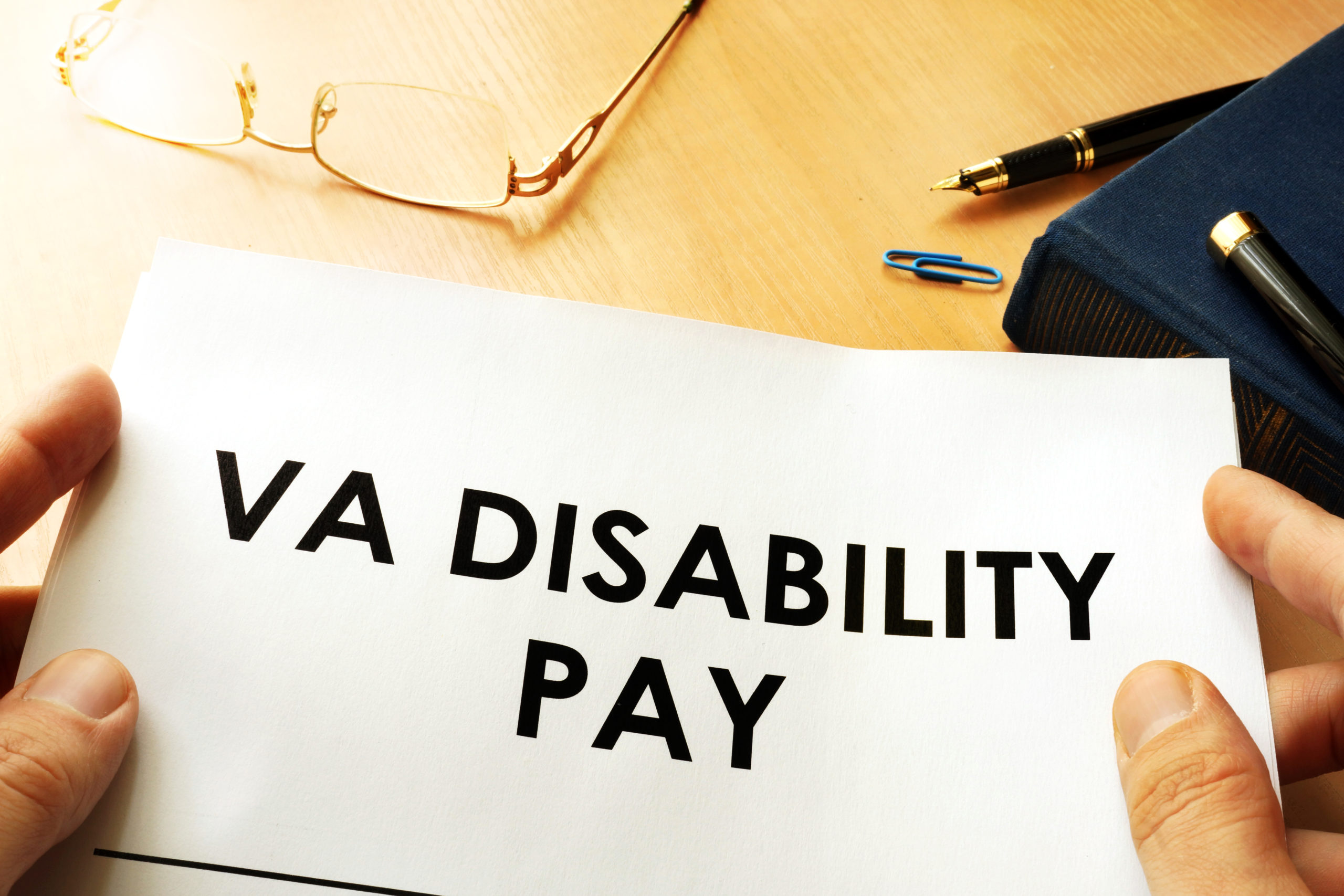 The VA Denied My MST Claim – Should I Just Give Up?

The VA Denied My MST Claim – Should I Just Give Up?

For a veteran who has finally had the courage to speak their truth and file for VA disability benefits relating to their MST, a denial of benefits may feel like a kick in the teeth, another dismissal of their pain and suffering.

It is a painful reality that survivors of sexual harassment or sexual assault know – others may not believe that the incident happened. Even if they believe it, they can’t or won’t do anything about it. That situation is exacerbated by military sexual trauma (MST), where there has been a history of inaction in the face of such occurrences and a hierarchical structure that complicates things.

Should you give up after a denial of your MST claim? Absolutely not. This article will walk you through some elements of making a successful MST claim. Perhaps some of these steps or pieces of evidence were not adequately explained or documented and can be corrected on an appeal.

How MST Claims Can Be Proven

The proof requirements for an MST claim are the same as for all VA mental disorder claims. Because most MSTs lead to a diagnosis of PTSD, they are usually handled as PTSD claims.

There are two important parts to an MST claim: (1) “credible evidence” of the trauma-inducing event; and (2) a “nexus” or connection between that event and the resulting trauma symptoms. This may sound difficult, but it is not an insurmountable task.

Credible evidence of the trauma-inducing event

The best evidence of the occurrence of trauma is a contemporary military report or other documentation of the trauma, such as a police report.

Sometimes that best evidence is unavailable, however, for reasons inherent to the nature of sexual trauma. Many victims are embarrassed or feel shame or fear. This is often a problem for soldiers whose minds cannot wrap around the concept of being trained to kill, yet in this particular instance, being unable to stop the incident from happening.

Understanding that there are many reasons for no contemporaneous report being made of MST, the VA will also allow MST claimants to satisfy the Credible Evidence requirement by other means, so-called “markers,” or circumstantial evidence of the claimant’s emotional reaction to the MST.

Some examples of markers are the following:

Not all cases of MST have markers like these, however. These well-known markers described above follow the presumption that someone who was the victim of an MST will immediately talk to someone (even if that someone is outside of the military) and that they will noticeably start declining in health or performance. Those presumptions, however, do not apply to all cases.

For some, being subjected to non-consensual sexual harassment or assault results in a different reaction, at least initially and sometimes for an extended period. After being subjected to such a violation, they go the other way. Instead of declining in performance, they increase. They push themselves harder and harder as a coping mechanism. They think if they just work hard enough that, if they deny weakness, it will eventually heal the internal wounds of their violation.

Eventually, however, the symptoms catch up with them.

MST cases have successfully been proven without any contemporaneous reporting and any of the usually recognized markers of sexual trauma.

Nexus between event and trauma

In addition to credible evidence of the trauma-inducing event, you must show a nexus or causal link between the MST and your current mental illness, the so-called “Nexus Requirement.” Only a written opinion from a mental health practitioner (e.g., psychiatrist, psychologist) can satisfy the Nexus Requirement. You can provide a report from your own practitioner, or the VA will schedule an examination.

Even if you provide your doctor’s report, the VA will typically schedule a claimant for a psychological examination at one of its mental health facilities, and the examiner will prepare a report. At these examinations, you must give the examiner the entire history of the trauma and a complete account of your current symptoms.

Your psychological examination is not the time to minimize or play down your symptoms. Be honest. Painfully honest. You may have been trying to “tough it out” since the traumatic event occurred, minimizing its impact on your life. However, if you are reading this article, your trauma symptoms may have become severe enough that you cannot ignore them anymore.

During your examination, it is time to lay it all on the table, as horrible as the symptoms may seem and as much as you want to wish them away. Talk to those closest to you about things they have observed in your behavior also. They may see patterns in your behavior that you haven’t yet recognized.

Denial of an MST Claim Can be Appealed

If the initial claim determination you receive either denies your MST claim or is rated at a lower percentage than you think is appropriate, there are still many steps that can be taken to change that decision. VA disability claims are often modified upon appeal. A law firm specializing in veteran claims can help you do that without you having to pay any legal fees upfront.

A skilled VA disability claim lawyer can evaluate your case for any missing pieces of evidence or technical mistakes and help you prepare a written statement or organize your thoughts for testimony before the Board.

MST disability claims are not always easy to prove. Still, expert assistance can help you navigate the details of demonstrating your claim and reduce the stress of an unfamiliar administrative process. An initial denial is frustrating, but it is not the end of the process. Do not give up without exploring an appeal.

An appeal of a decision letter from the VA on your disability benefits must be filed within one year of the letter date. Veterans Law Group focuses exclusively on VA disability benefit cases, and we take on even complicated MST cases.

Veterans Law Group often takes MST cases and allows the veteran to go before the Board and tell their story, even if there are no markers. We have won many appeals cases; just because they say they don’t believe your story on the initial claim doesn’t mean we can’t fight it. Although we cannot guarantee results in any particular case, contact us today for a free evaluation of your VA decision, and we will let you know if we think we can help you.