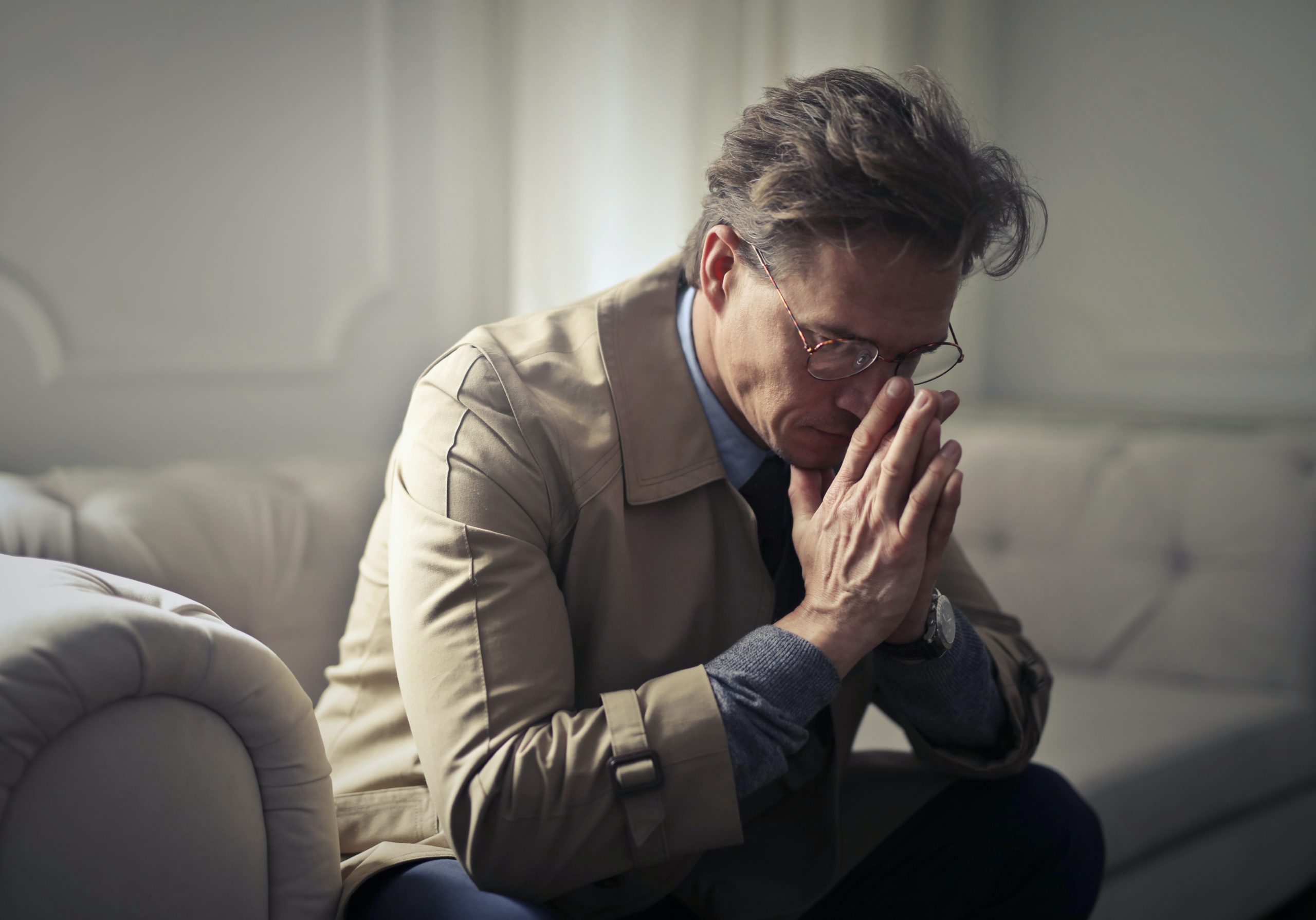 If the VA denied your disability claim, you are certainly not alone.

Largely for financial reasons, Claims Examiners deny about a third of the applications they review. There is only so much money to go around, and every dime paid out takes money away from the bureaucratic machine. Fundamentally, you have two choices in this situation: accept the result or work to change it.

Usually, that second alternative is the best one, especially since most of the aforementioned claims denials are clearly erroneous.

Essentially, claims examiners hope the psychological blow of a denial is enough to deter future action. These bureaucrats do not count on assistance from a good veterans disability attorney.

What does a top VA attorney have to say?

Understanding the basis for your denial is the key to reversing the decision. As mentioned, most denials are clearly erroneous.

These adverse decisions are often easy to deal with. If the problem is a lack of evidence or some other substantive deficiency, then these issues can be dealt with, as well.

Some veterans submit proof of exposure, but not proof of an exposure-related disability. Agent Orange is a good example. Congress recently made it easier for Vietnam-era veterans to receive Agent Orange disability benefits, but they must do more than prove exposure. They must also prove they have a disability as a result of that exposure. For example, Diabetes Mellitus Type 2.

Other claims have the opposite problem. The veteran has a disability, like PTSD, but there is no evidence that the Post Traumatic Stress Disorder is somehow rooted in the veteran’s service record. Stressor events (specific, documented incidents that occurred during deployment) usually fix this problem.

This final area is a combination of the previous two issues. There are a disability and a service trigger, but there is no connection between the two. This connection need not be direct or cause and effect. Any relationship suffices. Often, this evidence comes from the C&P exam results or from an independent medical exam.

On a related note, failure to attend a C&P exam is one of the most frequent causes of disability review denials. Frequently, the veteran did not attend the C&P exam because s/he did not know about it.

Other times, the veteran was physically unable to attend the exam. Most disabled veterans have problems getting from point A to point B and being at certain places at certain times.

Lastly, you have the option to take your case before a judge at the Board of Veterans Appeals.

A veteran disability attorney can advocate for you most effectively during these reviews.