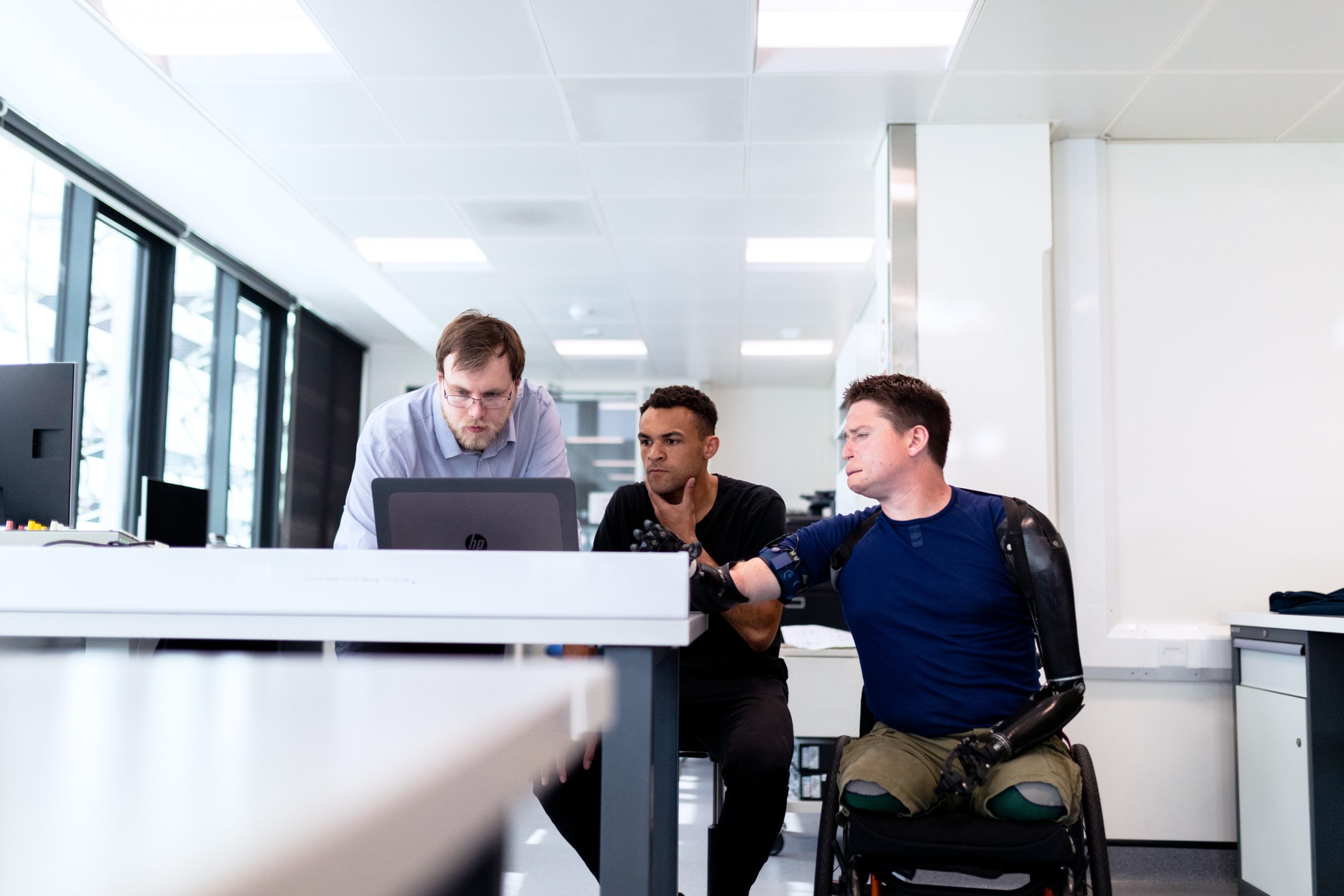 What Are The Different Ways To Establish Service-Connection For Service-Related Disabilities?

What Are The Different Ways To Establish Service-Connection For Service-Related Disabilities?

There are two ways to establish service-connection for service-related disability(ies).

The first, causal service-connection, is the most common and familiar. If some in-service incident (e.g. physical accident/injury, toxic exposure or psychological trauma) results in a permanent disability, the disability is deemed service-connected/service-related.

Certain psychiatric illnesses such as schizophrenia and bipolar disorder have no known causes. Psychiatrists speculate that they may have a genetic component, but this is uncertain. At any rate, if a veteran first manifests symptoms of schizophrenia or bipolar disorder during service, the condition will be deemed service-connected.