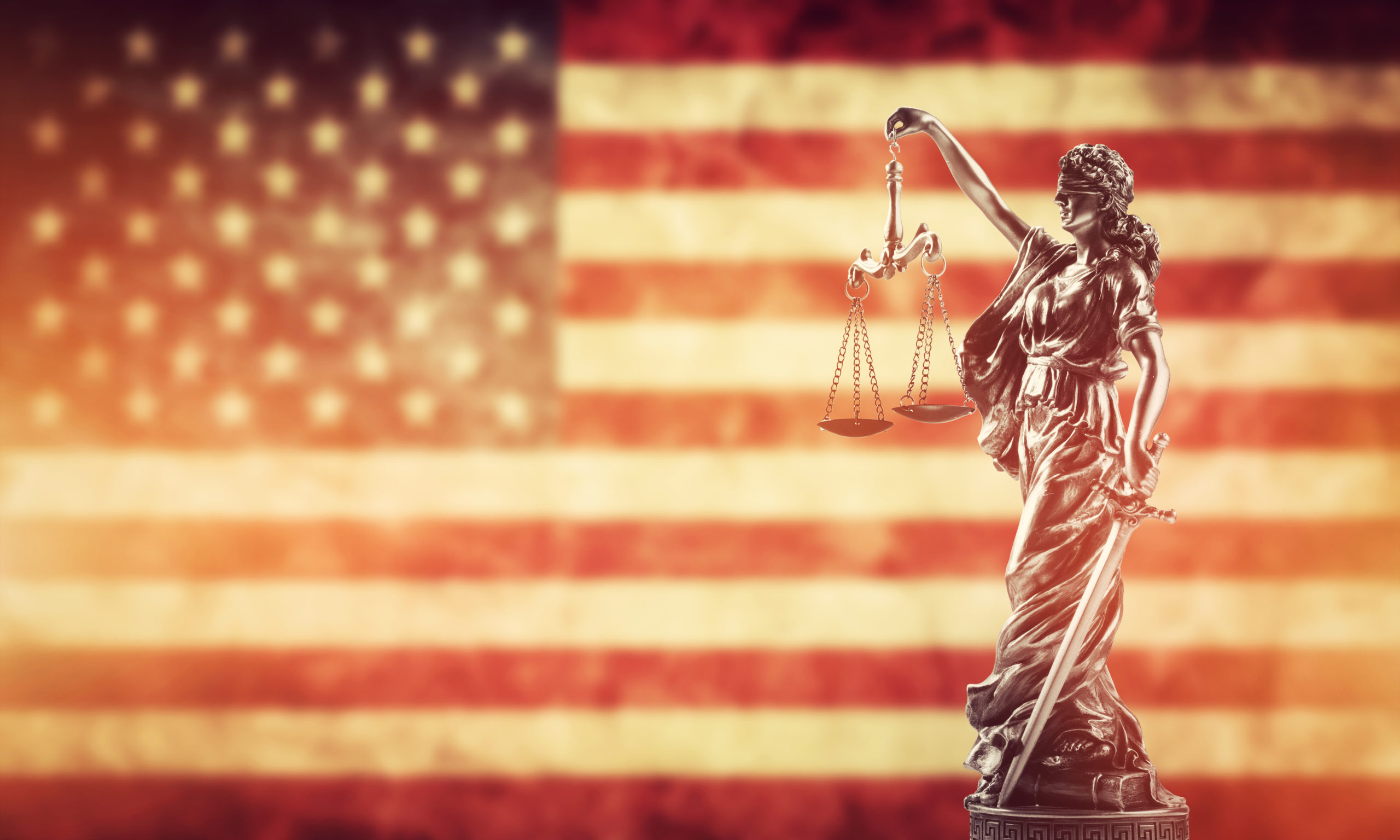 What is The Disability Rating Level For MST?

What is The Disability Rating Level For MST?

Military sexual trauma, or MST, is an all too frequent occurrence for service members. Acknowledging the traumatizing sexual harassment or assault is often hard enough for the victim, sometimes clouded with the belief that no one will believe them and that nothing will be done about it.

How common is MST?

“Military sexual trauma” (MST) refers to sexual assault or harassment experienced during military service. It includes any non-consensual sexual activity during your active service and can be committed by either a fellow soldier, a superior officer, or even a civilian. According to the VA, 1 in 4 women veterans have experienced MST, and around half of veterans getting VA care for MST are men. In short, if you suffered MST during your active service, you are not alone.

Is MST considered a disability by the VA?

Yes, and no. MST in and of itself is not a “disability,” but MST frequently causes mental health problems which are disabilities recognizable for purposes of VA benefits. Like other types of psychological or physical trauma, MST can cause severe mental health problems, such as post-traumatic stress disorder (PTSD), major depressive disorder, substance abuse, and many others.

VA Disability claims based on MST are the same as for all other VA mental disorder claims. Because most MSTs lead to a diagnosis of PTSD, they are usually handled as PTSD claims. As such, your claim will require “credible evidence” of the trauma-inducing event (the MST event) and a “nexus” or connection between that event and the resulting trauma symptoms. There are several ways to present this proof, even if you did not make a contemporaneous report of the MST event.

What is the disability rating for MST?

The VA determines a disability rating after reviewing service medical records, C&P exam report, and any other evidence submitted to them in support of the veteran’s claim based upon an established list of criteria. The VA’s rating reflects where most of the symptoms are present.

MSTs are evaluated using a general rating formula for mental disorders, referencing degrees of occupational and social impairments. Each rating level has certain descriptions, and the VA evaluates which is most descriptive of the claimant’s symptoms and impairments.

For example, a 50% rating level describes –

Occupational and social impairment with reduced reliability and productivity. Due to such symptoms as:

Occupational and social impairment, with deficiencies in most areas, such as work, school, family relations, judgment, thinking, or mood. Due to such symptoms as:

The VA compares the claim evidence, including a psychological examination, to these detailed criteria to determine each disability claim.

Can you get 100 percent disability for MST/PTSD?

Sometimes the effects of MST and PTSD or other mental health symptoms caused by the MST are severe enough for a 100% disability rating, either due to the schedular rating (the list of rating percentages and symptoms described above) or as a total disability based on individual unemployability (also called TDIU). You can get a more detailed explanation of TDIU claims here.

If you are a veteran and believe you are suffering from the effects of military sexual trauma (MST), do not delay filing a claim for disability benefits. If your claim is denied, some things can be done to appeal the decision and possibly change the decision.

Veterans Law Group exclusively helps veterans handle VA disability claim appeals and offers a free analysis of your rating decision to see if they can help you.