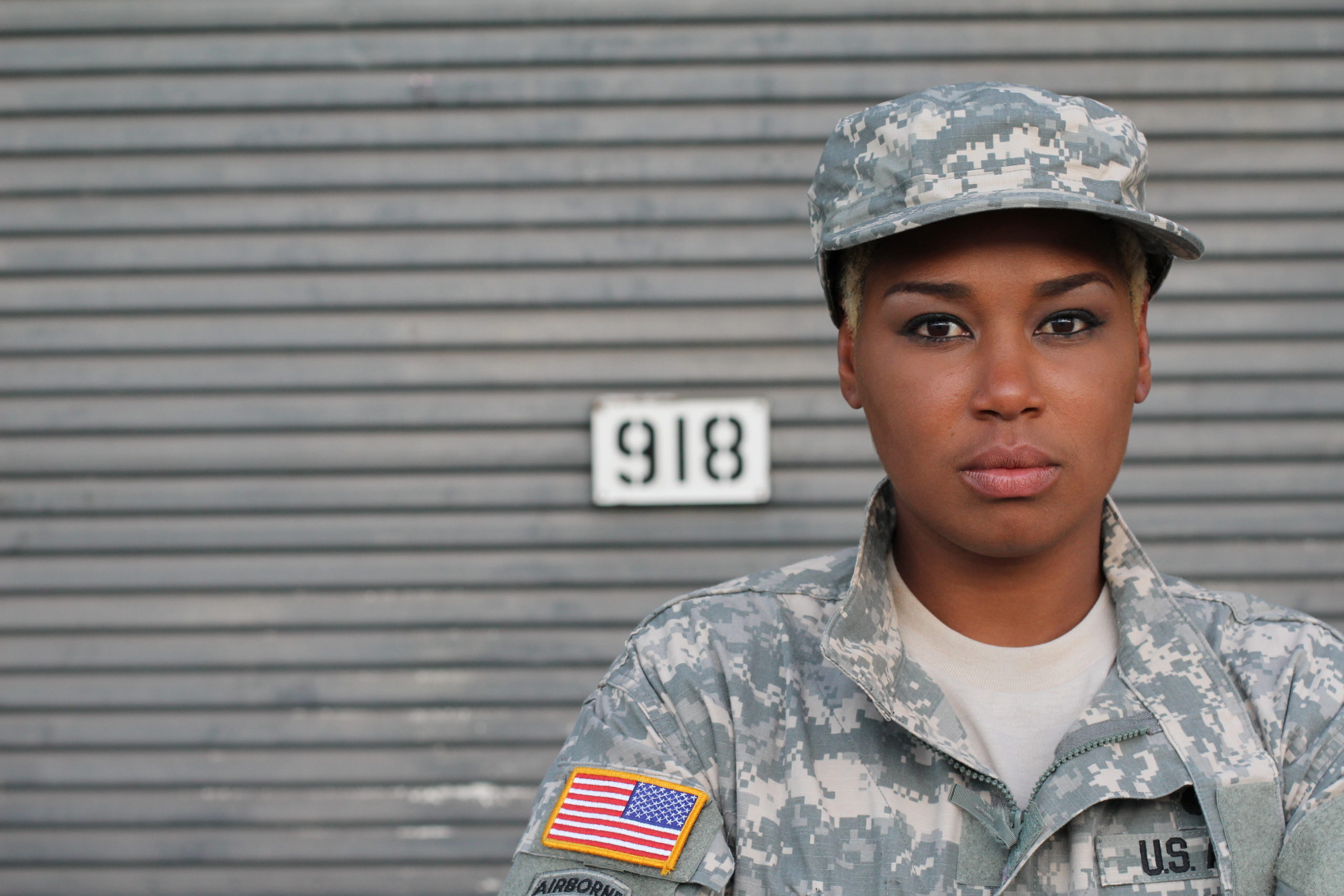 Why Are So Many MST Claims Denied?

Why Are So Many MST Claims Denied?

The VA officially recognizes that sexual harassment and assault sometimes occurs within the military, leaving veterans with military sexual trauma or “MST.” Despite the acknowledgement of the existence of MST, the claims process leaves much to be desired and often results in improper denials. In this post, we’ll explain some of the reasons for high denial rates and steps that can be taken to fix erroneous denials.

The VA uses the term “military sexual trauma” (MST) to refer to sexual assault or harassment against a service member during his/her period of service. MST includes any sexual activity or threats of sexual activity directed at a soldier against his/her will. Examples include, but are not limited to:

•Being pressured or coerced into sexual activities, such as with threats of negative treatment if you refuse to cooperate or with promises of better treatment in exchange for sex

• Someone having sexual contact with you without your consent, such as when you were asleep or intoxicated

• Being physically forced to have sex

• Being touched in a sexual way that made you uncomfortable

• Repeated comments about your body or sexual activities

The subtleties of an MST claim

Because of the unique nature of MST, the VA does have additional procedures in place for handling these claims. Instead of requiring direct evidence of the triggering event (such as an immediate and explicit report), they will look for “markers” or other less direct evidence that corroborate that the traumatic event actually occurred. This evidence of stressors, behavioral changes, and/or outside agency records is supposed to be reviewed by specially trained personnel who know to look for these markers.

Some examples of “markers” are:

As noted above, specially trained VA staff are supposed to review MST claims, part of this special training VA staff is given is supposed to train the staff member to recognize MST “markers.” In a recent Office of Inspector General report it was found that nearly half of MST claims were not handled by specially trained personnel. Failure to recognize markers led to outright denial without even requesting a C&P medical examination.

The 2017 OIG report identified where a number of MST claims fell through the cracks of adequate and proper consideration. In 28% of the denials, evidence was found that was sufficient to request a medical exam, but none were requested. Personal medical records were not requested in 13% of the cases. In 11% of cases, insufficient efforts were made to confirm whether the incident was reported in service or to obtain copies of such reports. In 10% of the cases, the denials were based on contradictory or insufficient medical opinions.

Other barriers to proper handling

Both inside and outside of the military, talking about sexual harassment or trauma is often difficult or impossible. For soldiers who have been sexually traumatized by a superior officer or fellow service member, they know that reporting may result in ancillary consequences to their day-to-day work, their promotion potential, and other aspects of their lives. They suffer in silence and, even after leaving military service, don’t want to dredge up the past or really share the effects of the trauma. After keeping secrets for so long, displaying the painful candor necessary to sufficiently document a service-connected sexual trauma is very difficult.

There are more barriers as well, those specific to MST which is a sort of subcategory of PTSD. The symptoms, stress and anxiety of MST may make it particularly hard for a veteran to navigate the complicated and lengthy VA disability claim process.

While the VA works to increase their awareness and proper processing of MST disability claims, there are things that individual veterans can do to mitigate the problems with the assistance of an able VA disability attorney. Read more here about successful MST claim appeals.

An experienced law firm, like the Veterans Law Group, that has handled thousands of veteran disability claims, including MST claims (not all attorneys will even handle these cases), has a wide range of knowledge and exposure to the various contours of MST claims. They see where claim denials tend to go wrong, and know what type of additional evidence to look for, obtain, and submit to the VA on appeal.

For example, “marker” evidence may have been overlooked in the original claim by an improperly trained VA staffer. Maybe the “marker” evidence was never collected in the first place and needs to be part of supplemental evidence submitted to the VA. Sometimes a more thorough medical/psychological evaluation needs to be done. Sometimes there are specific legal issues to address.

Additionally, having an experienced attorney on your side, someone who is familiar with walking veterans suffering from PTSD and MST through a complicated administrative claims process can help reduce the inevitable stress and anxiety from the process.

Even an initial and improper denial of an MST claim does not mean the end of the process. There are many steps that can be taken to correct an erroneous decision and you should consider them all before giving up.

You don’t need to continue ignoring the psychological effects of Military Sexual Trauma, or be stuck with an initial denial of your claim. Our office works with many veterans pursuing PTSD disability benefits due to MST cases. If you have been denied your MST claim, or you feel you were underrated, please contact Veterans Law Group for a no-cost evaluation of your case.